Your donation will assist in relating our message, "Ptsd is a normal reaction to an abnormal situation."

No ONE Can Take Your Soul 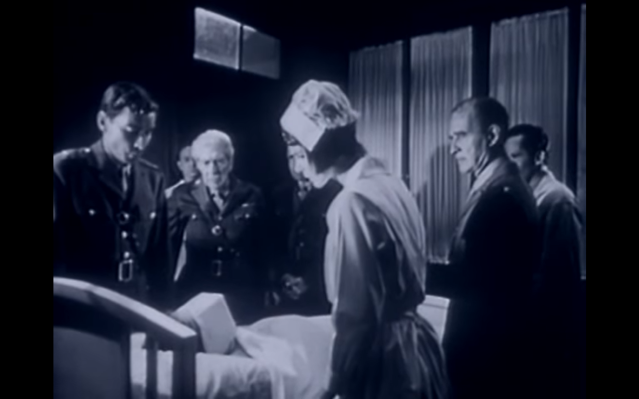 Locked in your head but never giving up

No ONE Can Take Your Soul

The anti-war novel Johnny Got His Gun and the song it inspired, One by Metallica, tell the story of Joe Bonham, a soldier who has been grievously injured on the battlefield in World War I. Upon waking in the hospital, the soldier finds that he cannot walk or speak, see or hear. Modern science has saved his body—or at least part of it—and he is left questioning what kind of life this actually is.

There is the haunting lyric in Metallica’s epic song:

Certainly one would not want to be flip about the unreal torture that would have been Joe’s position—a position that far too many soldiers have found themselves in. However, anyone who has experienced mental-health issues should push back on the second to last line—taken my soul. Because nothing in life, not even the explosion of a landmine, can touch what is inside us. What’s truly inside you.

And in fact, the plot of the novel and the song are evidence of this. Despite the terror and pain of his ghastly position—trapped in his own body, unable to move, alive only in the most technical sense of the word—Johnny shows a remarkable amount of control over his own life. Remembering that he knows Morse Code, he begins to communicate with his doctors by tapping his head. First, telling them SOS, SOS, SOS until eventually, they understand. Then, finally, he asks the military to exhibit him across the country, in a glass box, as evidence of the horrors of war.

This is not a man whose soul has been taken. This is a man who has been deprived of everything but his soul and it is that soul that he is leaning on in this moment of unimaginable suffering and difficulty. Our soul is the only untouchable thing within us. No arms, no legs, no eyes, no face, and Jonny retains the ability to determine his own fate, to decide the terms he is going to live or not to live on.

And we do possess this power and fortitude, which we can apply in any and all situations we face. Ones that if fortune holds, will be far less ethically fraught and painful than those that real soldiers face in the intensive care units every day.

Remember, psyche is Greek for soul. And in the end, you can take everything from each other, leave us with the memories, take our legs-arms-speech-sight, but you will never render the ability to take/control your soul.